In this short yet dense prediction-heavy post, I unpack some of this:

The BVP Cloud Index is the best example of a highly vulnerable category of the technology industry where there is a great deal of secularly assumptive exuberance that in my view is based on a few key and interrelated but faulty conclusions, specifically:

OSS is NOT just a distribution / marketing strategy for commercial OSS co development - NO, it causes a total full-stack rethink of everything: culture, eng, product, sales, go to market, business model, etc...! These co's are fundamentally different in nearly every way.
— Joseph Jacks (@asynchio) August 16, 2018

In a future post, we will unpack exactly why COSS companies are fundamentally different in nearly every way. This is a broad bold assertion that deserves a distinct post. 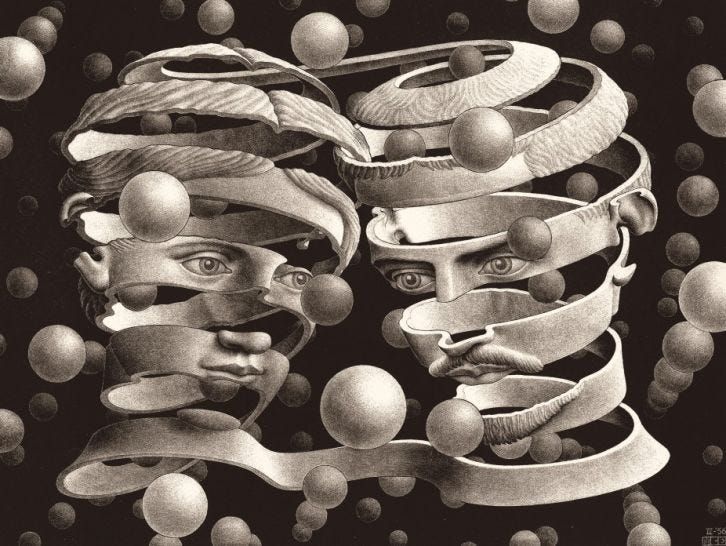