I would like to start a conversation around next-generation opensource core-banking. 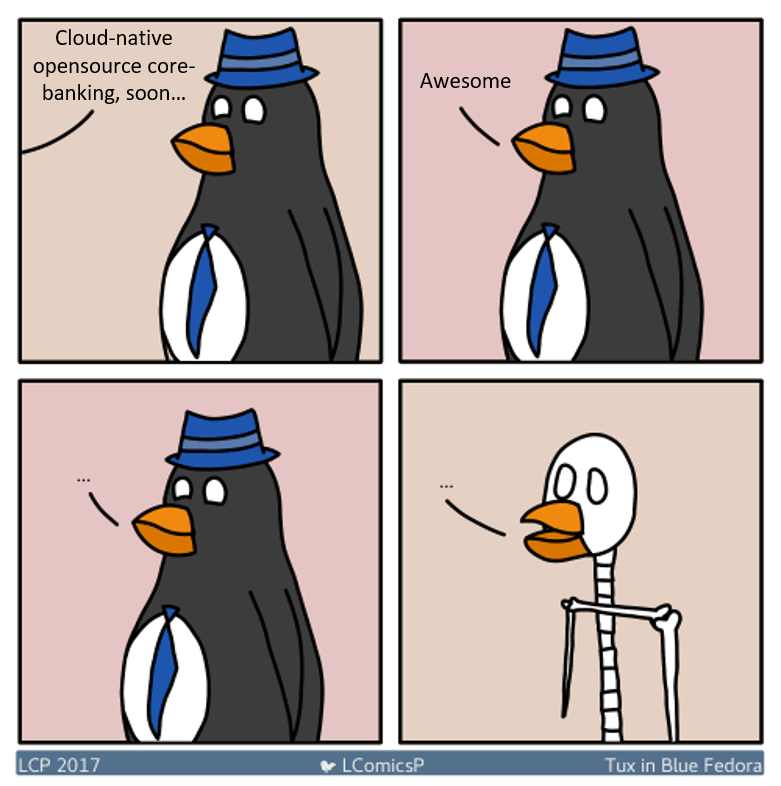 I have been following Mifos/Fineract for some years and have a few doubts:

On the positive side, also from what I have heard, at least 2 (I think even 3) new generation cloud-native BaaS providers saw their roots and were based on Fineract 1.x (Mambu, MBank), but in both cases much had to be refactored, recoded, or replaced by new code, and again, not merged back.

I have not been able to find any other significant open source core-banking initiatives.

Then, on the other range of the spectrum there is Finos, that is focused on the incumbent banks world (the "big boys"), addressing domain specific cases with opensource, but no mention of core-banking in sight.

My beleif is that this sector is ripe for disruption thanks to the inroads the next-generation BaaS providers have done regarding cloud adoption, the breadth and depth of the opensource community that has also made major inroads in the banking industry, and the VC funding to back it... as I said, beyond serving micro-finance organizations, and tackling the challenges of neo banks, digital banks, fintechs, and even incumbent banks seeking to transform digitally. 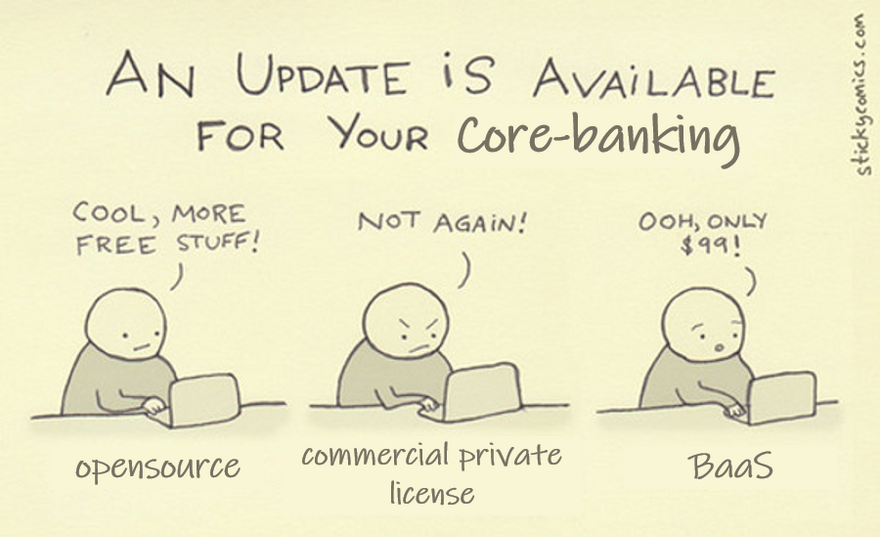 Gibran
20+ years in IT, digital banking, fintech, and values-based banking. Bring tech, values, and finance together for positive impact. I'm interested in COSS to drive this.

Once suspended, garmijo will not be able to comment or publish posts until their suspension is removed.

Once unsuspended, garmijo will be able to comment and publish posts again.

Once unpublished, all posts by garmijo will become hidden and only accessible to themselves.

If garmijo is not suspended, they can still re-publish their posts from their dashboard.

Once unpublished, this post will become invisible to the public and only accessible to Gibran.

Thanks for keeping COSS Community 🌱 safe. Here is what you can do to flag garmijo:

Unflagging garmijo will restore default visibility to their posts.