Here's the one-hundredth issue issue of COSS Weekly, the global commercial open source (COSS) company category newsletter, brought to you every weekend by the team at OSS Capital, creators and stewards of COSS Community and Open Core Summit.

Last week saw $47.8M in funding for Eclypsium, CrowdSec, and Lightdash, major milestones and discussions from OSS Capital, ambitious updates from Rome Tools and ClickHouse — and the start of Hacktoberfest, including COSS participants Appflowy, Boxy, and MindsDB! 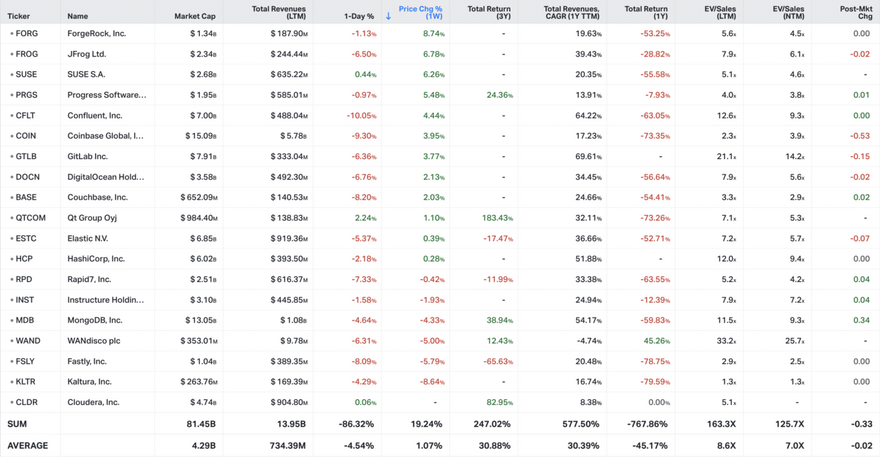