Welcome to the twentieth issue of COSS Weekly, the global Commercial Open-Source ecosystem newsletter brought to you every week by Joseph Jacks and the team at COSS.Community, OSS Capital and Open Core Summit.

Insight Partners, Accel, and Cervin Ventures discuss why they invested in Privacera's $50M Series B.  Link

Privacera, the cloud data governance and security leader from the creators of Apache Ranger, announces $50M Series B led by Insight Partners. Link

The Future of Business Intelligence is Open Source by Maxime Beauchemin. Link

Open Product Recipe: How to challenge a closed incumbent with an open source product by Erlend Sogge Heggen. Link

Max Lynch (Co-founder/CEO of Ionic): Building an open source company is a journey in slowly realizing that your best customers and users *want* you to be commercial and charge for things. Because otherwise, you're just like every other team doing open source: no support, no enterprise-specific software, no guarantees. [Discussion continues] Link

Kurt Daniel (CEO of Ubersmith): MongoDB maintained strong total revenue growth of 38% (and subscription revenue of 39%). And its Atlas revenue actually accelerated from 61% to 66% (!). Link

JJ (OSS.capital, COSS.community): Roblox created a digital market economy for millions of game developers to commercialize their creations: empowered and encouraged to monetize and be fairly rewarded.  GitHub should implement the same playbook but for open source! Link

Kevin Xu (Interconnected): This news is quite important.  MIPS (A once-prominent chip architecture & company) will no longer make MIPS chips, but consolidate around the open source RISC-V. MIPS IP is mentioned as a key ingredient to China's "Made in China 2025" plan.  Link

Syrus Akbary (Founder and CEO of Wasmer): If I ever had to explain why Wasmer became a billion-dollar company... Link

David McJannet (CEO of HashiCorp): Congrats to Roblox who are poised for a milestone.  Great example of our role "enabling the multi-cloud operating model" - here across hybrid AND edge. Terraform, Vault, Consul, Nomad. [Links to Hashicorp case study and integration story with Roblox]. Link

JJ: Huge congrats to all my friends at Talend on their $2.4B outcome to Thoma Bravo today. Link

Elastic License 2.0 and the Evolution of Open Source Licensing by Heather Meeker (Partner at OSS.Capital) Link

Red Hat Community: Season 2 of Open Source in Business is coming soon, but while you wait, here is a new highlight clip on Managing Open Source Supply Chains from season 1! Link

State of Open: The UK in 2021, OpenUK Report.  Economic impact of open source software may be up to £43 Billion on GDP in the UK, compared to up to £84.15B in European Union.  Link

Entreprenerd: Commercial open source software is the best guarantee for the production of software that is useful, innovative, and of high quality, and at the same time sustainable, accessible, and affordable. Link

How I earn a living selling my open source software by nemiah. Link

Talend - the Next Cloud Success Story? by Mortiz Plassnig  Link

Talend to be Acquired by Thoma Bravo in $2.4 Billion Transaction. Link

Couchbase files for IPO that could value it at as much as $3B. Link 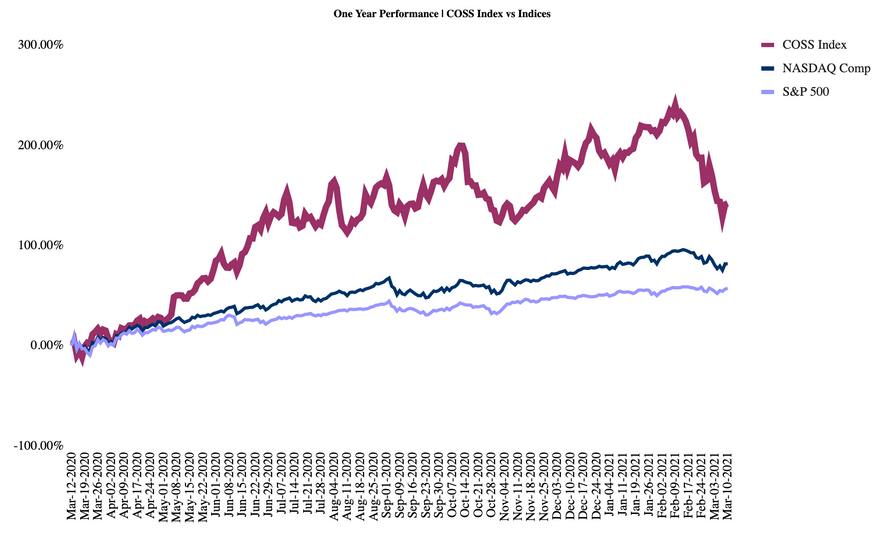 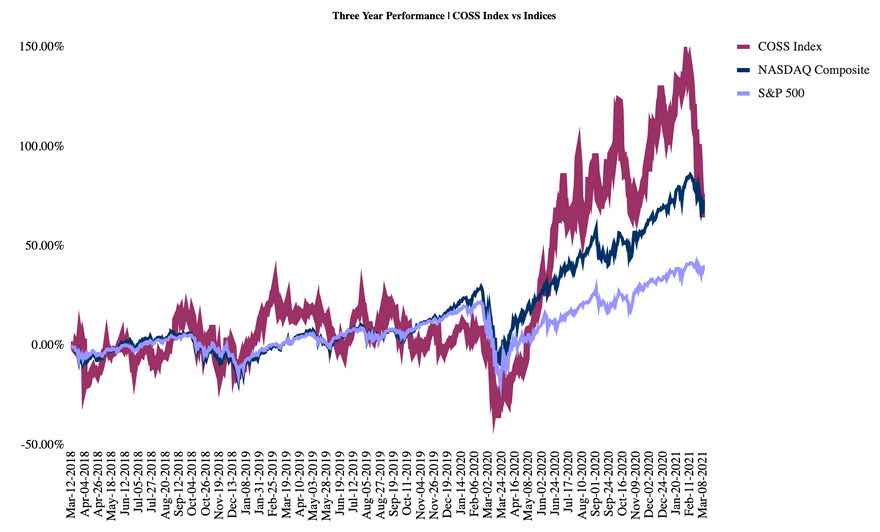 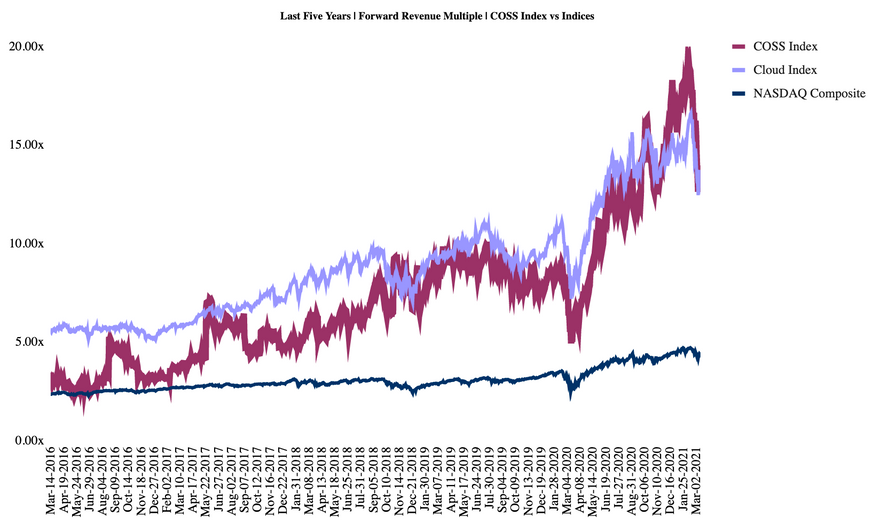 An Orderly Transition of Power