Here's the one-hundred first issue of COSS Weekly, the global commercial open source (COSS) company category newsletter, brought to you every weekend by the team at OSS Capital, creators and stewards of COSS Community and Open Core Summit.

Last week saw $64.7M in funding for Diagrid, Meilisearch, Foxglove, and NocoDB (led by OSS Capital!), as well as conversations on open-source AI ecosystems, and exciting releases from Cal.com, Viam Robotics, and more! 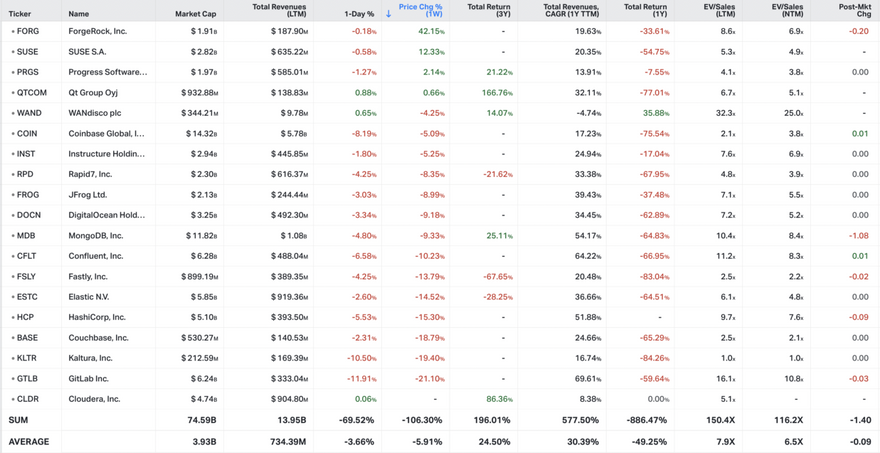 I'm Jon Roes, engineering lead at Streamlit, ask me anything!