Here's the seventy-sixth issue of COSS Weekly, the global commercial open source (COSS) company category newsletter, brought to you every Sunday afternoon (Pacific Time) by the team at OSS Capital, creators and stewards of COSS Community and Open Core Summit.

Last week saw the announcement of Elon Musk buying Twitter (with plans to open source the algorithms) and $200M in AUM for OSS Capital. Also $22M in funding announcements from Enso and Nuclia, and exciting updates from COSS projects. 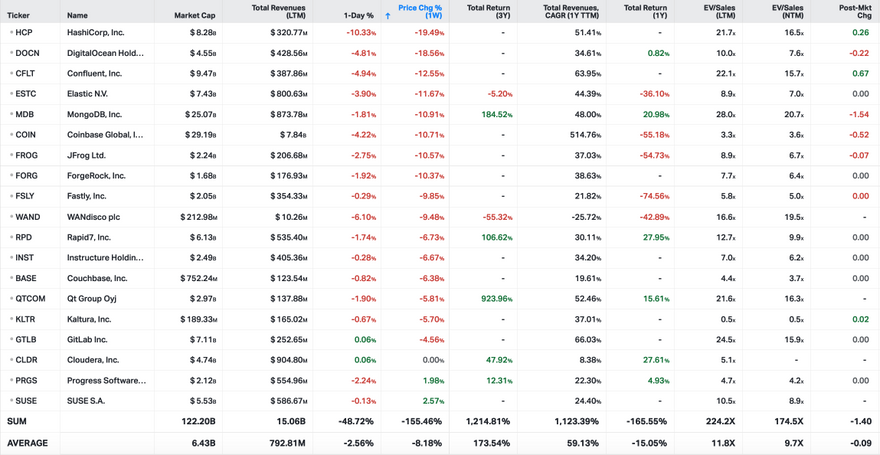