Here's the sixty-seventh issue of COSS Weekly, the global commercial open source (COSS) company category newsletter, brought to you every Sunday afternoon (Pacific Time) by the team at OSS Capital, creators and stewards of COSS Community and Open Core Summit.

We've also added all of the OSS Startup Podcasts to COSS.Community to make them easy to search and discover. Check them out, and enjoy COSS Weekly #77! 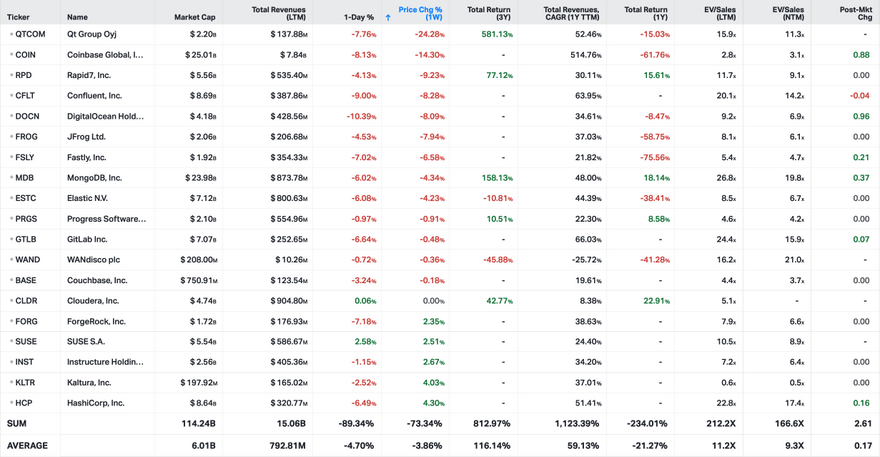 On Becoming a God in Open Source