Here's the one-hundred seventh issue of COSS Weekly, the global commercial open source (COSS) company category newsletter, brought to you every weekend by the team at OSS Capital, creators and stewards of COSS Community and Open Core Summit.

Last week saw Stable Diffusion 2.0, milestones for Forem and Hoppscotch, developments from Meta in AI, the upcoming release of OpenBB 2.0, and more!

No COSS funding announcements this week.  Look forward to more after the holiday weekend! 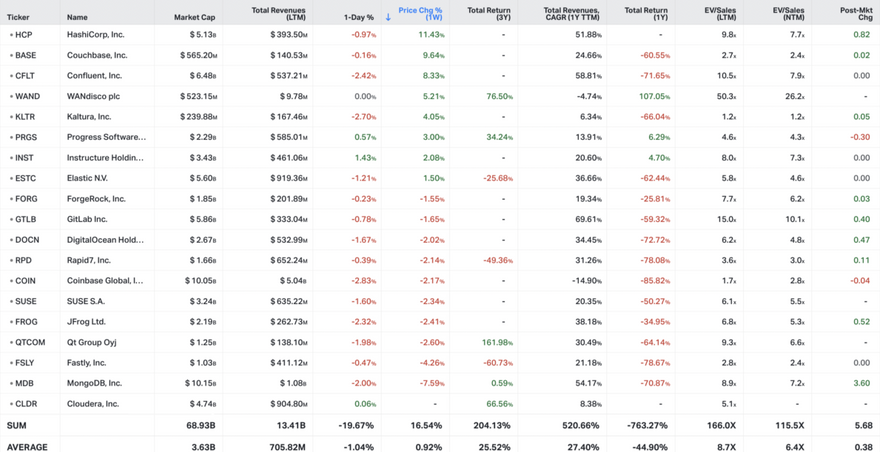