Here's the eighty-eighth issue of COSS Weekly, the global commercial open source (COSS) company category newsletter, brought to you every Sunday afternoon (Pacific Time) by the team at OSS Capital, creators and stewards of COSS Community and Open Core Summit.

Last week saw $181.3M in funding announcements from Tecton, VISS, Tibit, Medusa, and Paladin Cloud, discussions from Vitalik on Network States and Heather Meeker on CoPilot, and an interview with JJ in Business Insider! 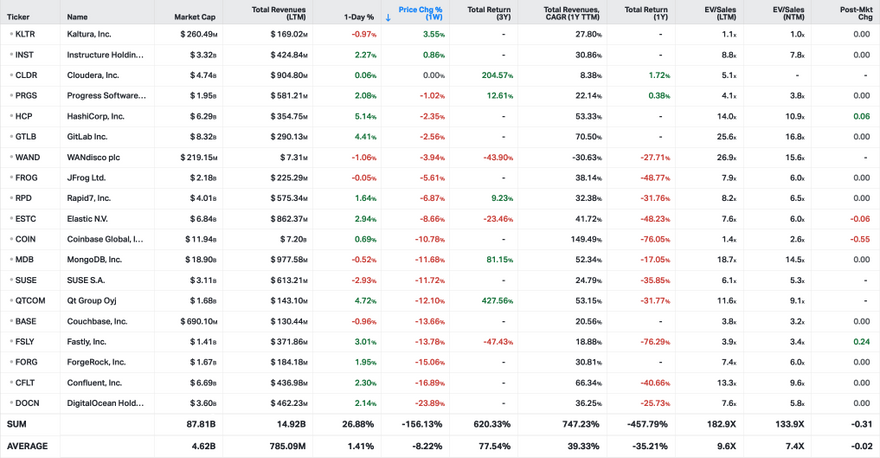