Welcome to the nineteenth issue of the COSS Weekly, the global Commercial Open-Source ecosystem newsletter brought to you every week by Joseph Jacks and the team at COSS.Community, OSS Capital and Open Core Summit.

Open Source resets the economics in each era of computing. Listen to more from Patrick McFadin (VP Developer Relations at DataStax) on the Open Source for Business podcast. Link

Secure the Bag. New post on the OSS Newsletter by Shawn Cherian. Link

Jeff Tang (Athens Research): Today so far. 12:05am Product Hunt Launch. 3am Sleep. 8:30am Hacker News Launch. 10:30am: @systes, CEO of GitLab, one of the most successful OSS companies ever, speaks at YC. I ask a question. He says, "Athens Research, haven't used it yet but I love the project." 11:30am lunch. Link

The Craft of Open Source podcast interviews Robin Gustafsson, CEO of k6.io, about how the closed source company developed into a much more successful open source company — and why. Link

Here's the coming-soon $COSS ETF index as compared to the WisdomTree $WCLD ETF (every major public SaaS co), courtesy of Koyfin. The current public COSS list is only 8 stocks (Talend, Qt, Fastly, Rapid7, Elastic, MongoDB, Cloudera, JFrog). We expect this list to grow by 200%+ over the next 12-24 months.. Link

Mitchell Hashimoto (Founder of HashiCorp): Some perspective on the challenge of responding to job applicants and looking at resumes in a timely manner. HashiCorp had ~130,000 job applications last year and we hired ~350 people. Neither number is a typo. Link

Why we trademark Open Source software and you should too by Sam Tuke (Lightmeter). Link

Ross Mason (Founder of Dig Ventures, BeApp, and MuleSoft): Finding talent is hard. At the Swisspreneur founders virtual dinner, the subject of hiring came up again. I have interviewed over 2,000 people at MuleSoft, and found that sourcing from your networks is still one of the best ways to find talent. See thread on how to do it at any scale. Link

Gab's CTO Introduced a Critical Vulnerability to the Site. Link

The real reason Okta spent $6.5B on Auth0 by Advait Ruia. Link

Dan Nguyen-Huu (Partner at DecibleVC): For open source & community driven startups, your slack/discord channel is your investor data room. If your vc doesn't know that, you might be talking to the wrong one. Link

Julia Schottenstein (Tech Investor at NEA): Congrats to Grafana, HuggingFace, Preset, Strapi, and Vercel for being in the top 20 monthly growth for stars, contributors, and issues! These 3 metrics show both project visibility and meaningful community engagement. Link

Three COSS companies on deck to IPO in 2021, according to The Information: HashiCorp, Databricks, Confluent. Link 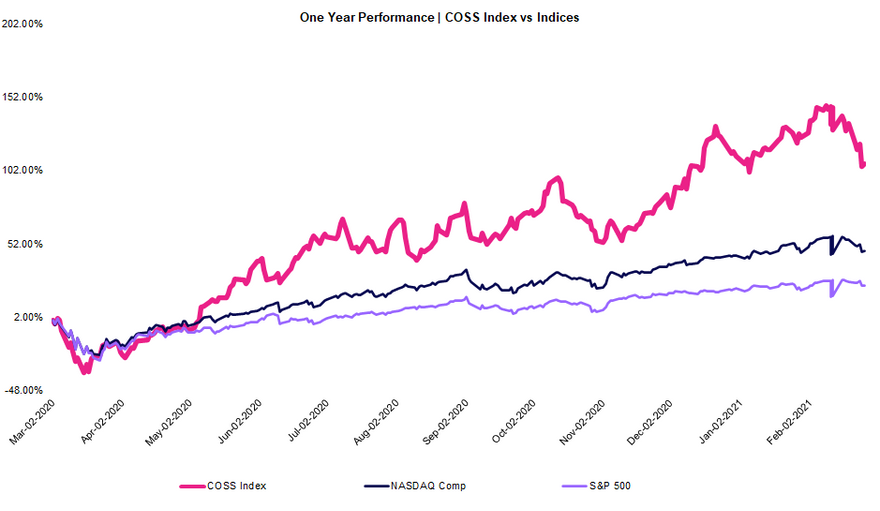 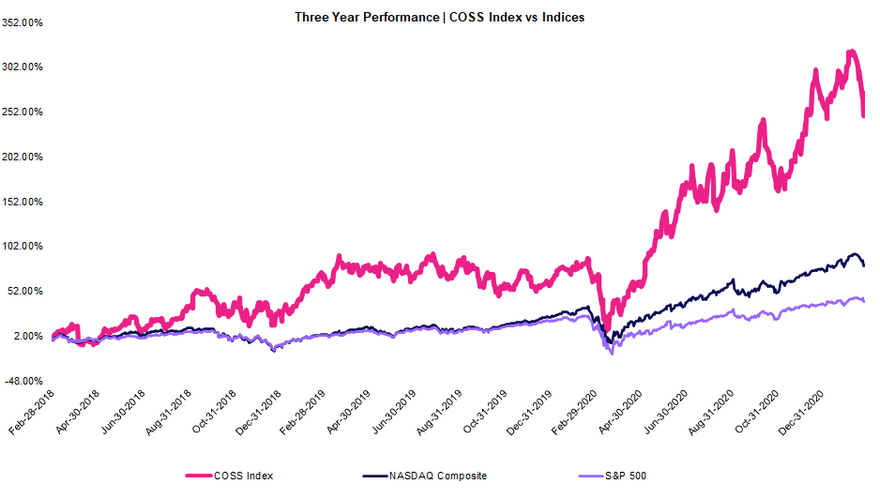 COSS companies sold off sharply in the last two weeks and while they stayed above their emerging cloud peers, the gap narrowed significantly from a premium of 7.3x multiple turns (two weeks ago) to 1.3x multiple turns today. Of note, all three indices still trade at nearly twice their five-year average reflecting continued strength across the public markets. COSS companies continue to move farther away from both their five-year average as well as their counterpart indexes. 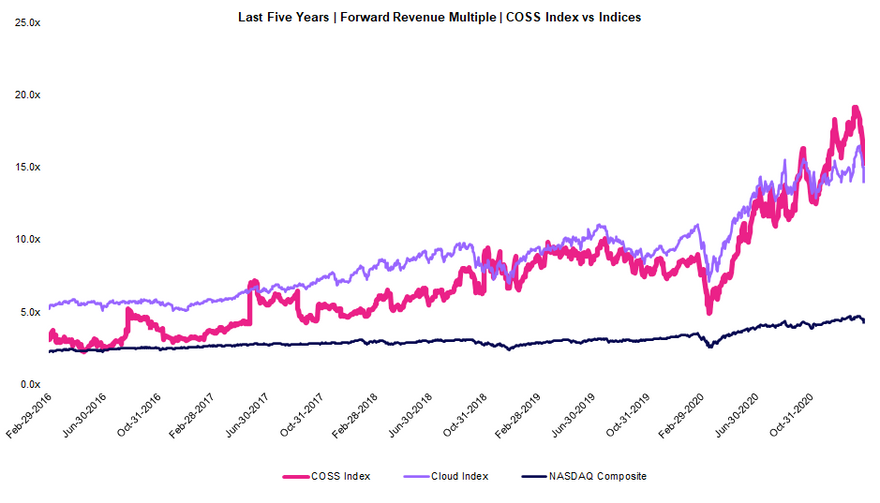