Here's the sixty-eighth issue of COSS Weekly, the global commercial open source (COSS) company category newsletter, brought to you every Sunday afternoon (Pacific Time) by the team at OSS Capital, creators and stewards of COSS Community and Open Core Summit.

This last week saw $519.5M in COSS funding announcements from dbt Labs, Timescale, Hasura, Redpanda Data, SeMI Technologies, Okteto, Signadot, and BoxyHQ, a new venture fund from MongoDB, content from across the space, and solidarity and support with those in Ukraine. 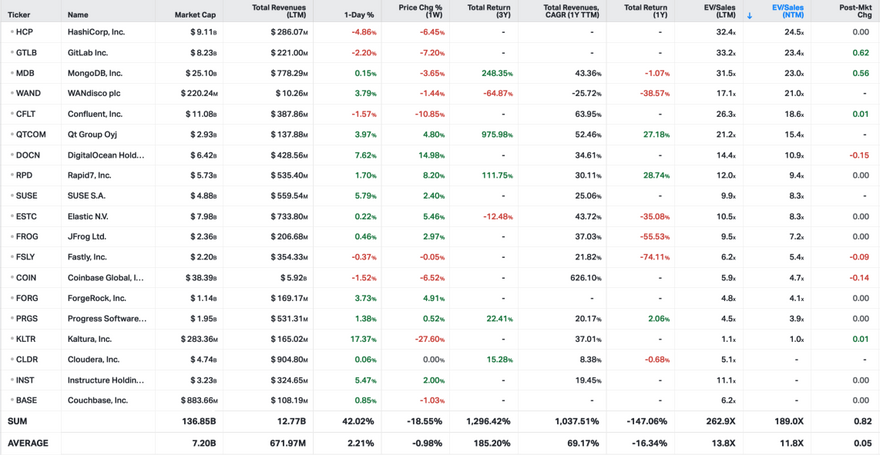